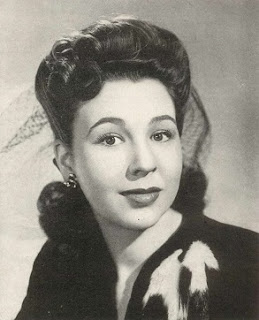 Podcast 1944 of The Riley and Kimmy Show spotlight’s actress Jane Withers who was born April 12, 1926 (age 93). Known for her portrayal of "Josephine the Plumber" in a series of TV commercials for Comet cleanser in the 1960s and early 1970s. We play a 1945 Golden Age of Radio production starring Jane Withers in “Slightly Sixteen” with actor Howard Duff.