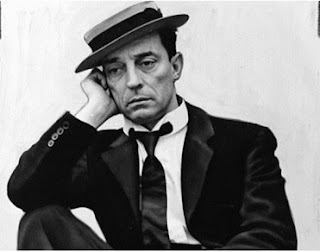 Actor Comedian Director Buster Keaton was born October 4, 1895 and died February 1, 1966 at the age of 70. On this special podcast a 1960 Golden Age of Radio interview of Buster Keaton. Buster Keaton discusses his career, reveals how they shot the early silent films and his thoughts on television.