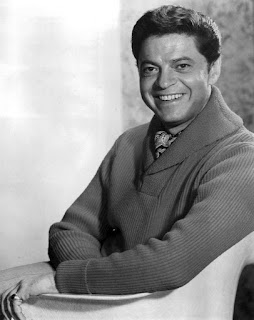 Actor Ross Martin died July 3, 1981 at the age of 61. Known for portraying Artemus Gordon on
the TV series The Wild Wild West, from 1965 to 1969. Remembered for the 1958
science fiction film The Colossus of New York and the 1962 film Experiment in Terror.
On this special podcast listen to a Golden Age of Radio mystery/drama Ross Martin
starred in.