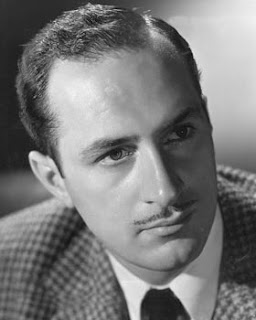 On this day July 27, 1916 actor Keenan Wynn was born. Wynn appeared in hundreds of films and television series between 1934 and 1986. Wynn appeared in ten episodes of TV's Dallas during the 1979-80 season, playing the role of former Ewing family partner-turned-enemy Digger Barnes. He was the voice of the Winter Warlock in Santa Claus Is Comin' to Town (1970) and appeared in several Disney films, including Snowball Express (1972), Herbie Rides Again (1974) and The Shaggy D.A. (1976) (as a villain who learns Wilbur Daniels's secret, and uses it against him). On this special podcast we play a Golden Age of Radio thriller starring Keenan Wynn is “I Had an Alibi”.