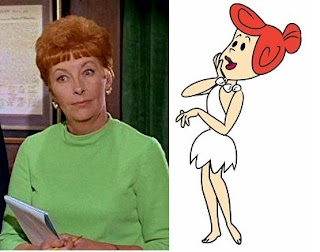 Actress Jean Vander Pyl died April 10, 1999 at the age of 79. She is best remembered as the voice of Wilma Flintstone for the cartoon The Flintstones. In addition to Wilma Flintstone, she also provided the voices of Pebbles Flintstone, Rosie the robot maid for the cartoon The Jetsons. On this special podcast we play a 1954 Golden Age of Radio episode of Father Knows Best starring Jean Vander Pyl as Margaret Anderson the wife to Robert Young’s character.